We use cookies in order to improve the quality and usability of the HSE website. More information about the use of cookies is available here, and the regulations on processing personal data can be found here. By continuing to use the site, you hereby confirm that you have been informed of the use of cookies by the HSE website and agree with our rules for processing personal data. You may disable cookies in your browser settings. ✖
Regular version of the site
Advanced search
International Laboratory for Logic, Linguistics and Formal Philosophy
INTERNATIONAL LABORATORY FOR LOGIC, LINGUISTICS AND FORMAL PHILOSOPHY 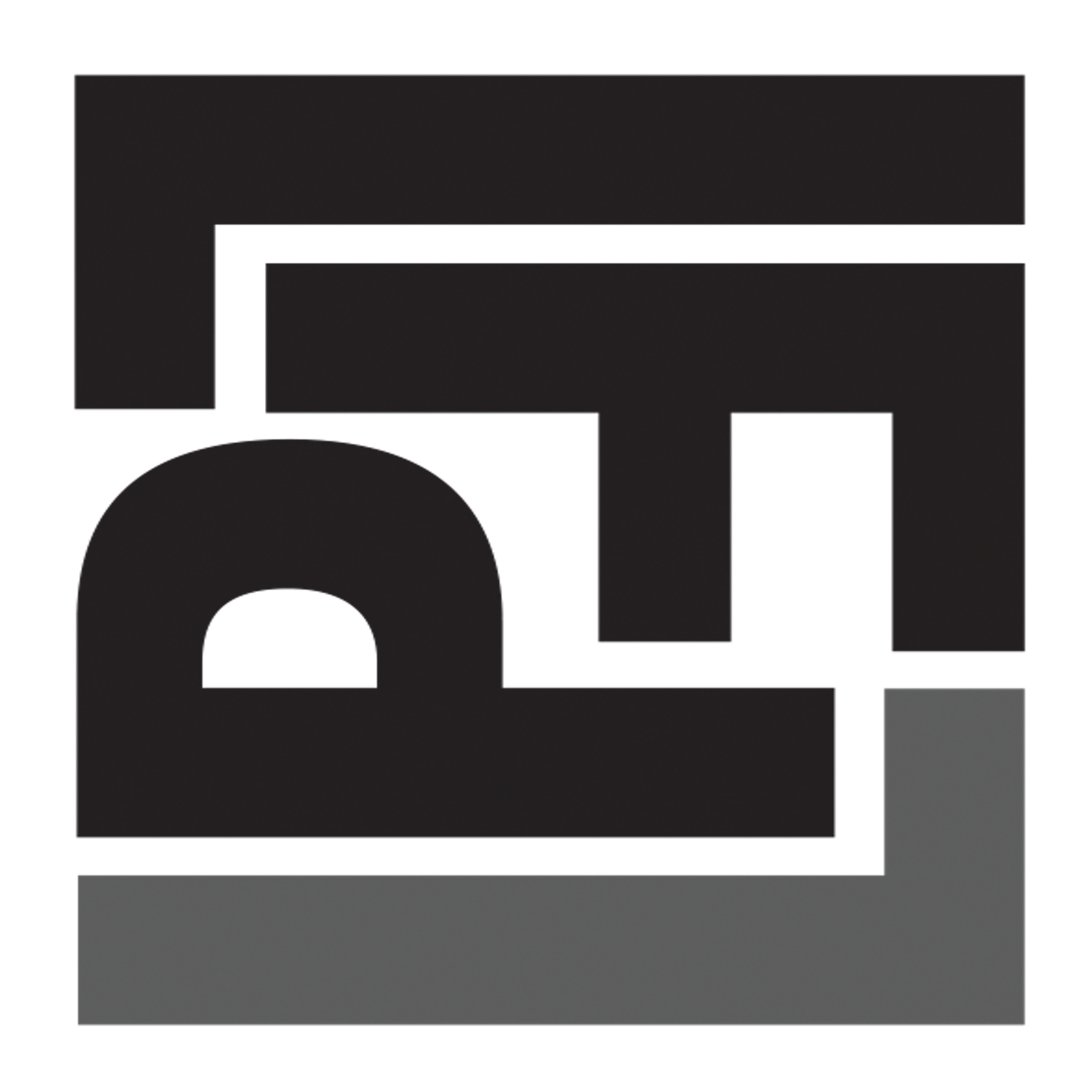 The topics that were discussed are the following: 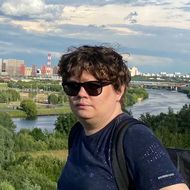 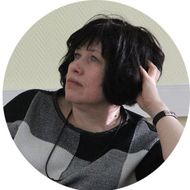